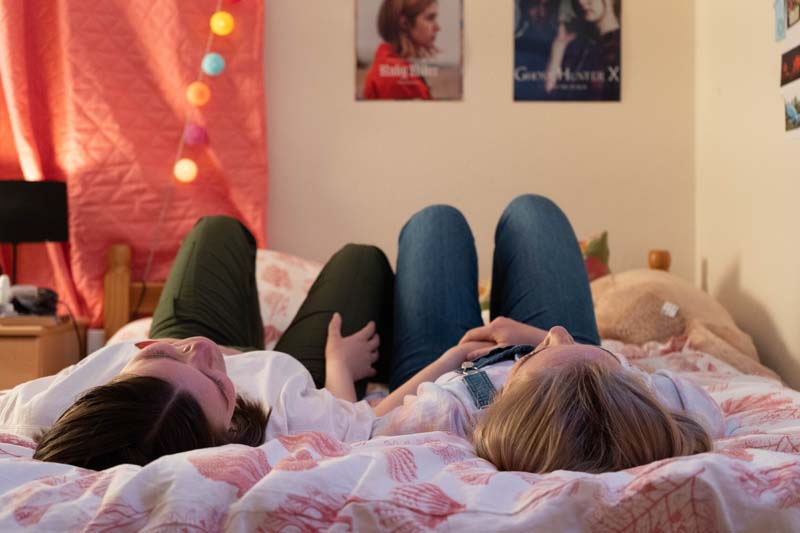 My primary role on this film was to photograph the creation of this film, I ended up taking three cameras with me; my Sony A7iii, Canon A-1, and Canon AE-1, for digital, black & white film, and colour film respectively.

Over the five day setup and shoot, I accumulated a total of over 5000 digital photos and painstakingly cut them down to just under 200.

I also played a small Steadicam role in the film for the party scene and some walking shots. 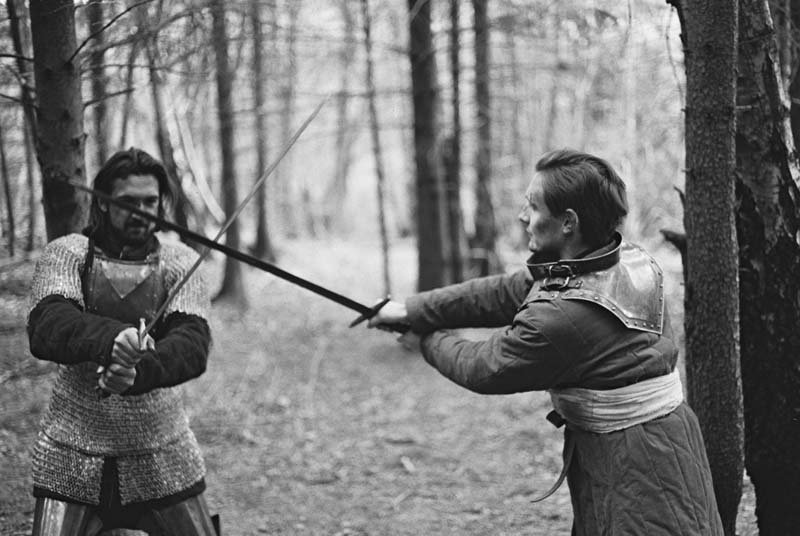 I was extremely excited to be offered a role on this film as a Steadicam Operator. Joining a very skilled crew, I had a lot to hold up to being given several important shots.

My main focus in the film was both the opening shot, ending shots, as well as a small sword fight towards the beginning of the film. 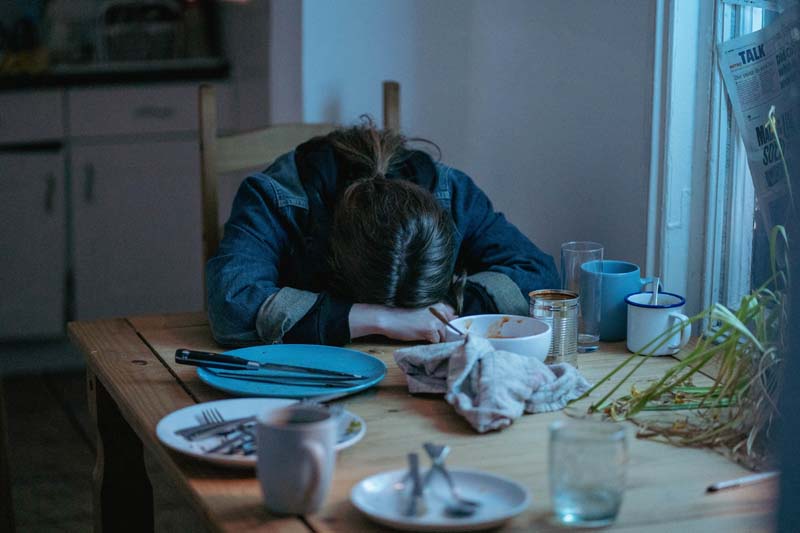 At The End of Days (unreleased)

Originally I came onto this film as a Camera Operator but due to some crew reorganisations I also ended up taking the role of Director of Photography.

After becoming the DoP for this film, I added several Steadicam shots to scenes that I felt deserved it. My intention was to give certain scenes more motion without resulting to the robotic look of a gimbal, my Flycam was the ideal choice for this allowing for steady walking and rollerskating shots.

I was brought on to this film in its late stages as a Steadicam Operator. For this film and a several after it I decided to purchase a full Flycam rig (a significantly cheaper alternative to a Steadicam).

This film was also my inital serious role as a 1st Assistant Camera, my responsibilities were to help with camera setup/breakdown, lens changes, and most importantly focus pulling.

I also handled the DIT on this film, personally keeping two copies of all of the footage of the film. One on a portable drive, and a second on a redundant server.

This is the first film that I wrote entirely. Although I am certainly not a writer, I enjoyed the production process of getting this film made.

Throughout the creation of this film I learnt lots of skills in camera operation, editing, and ADR. Parts of this film have manually crafted audio tracks with anywhere from additional sounds to full audio replacement. 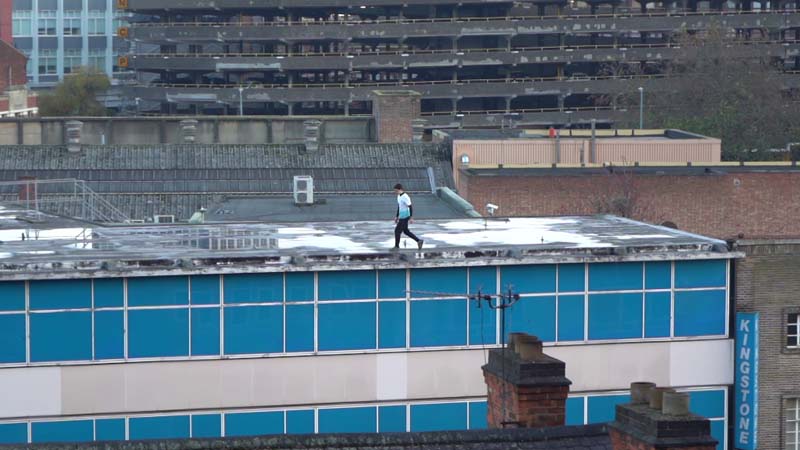 My first documentary film that I created, about two of my friends and their involvement in the parkour community.

Other than gathering as much footage as possible, I had very little plan for what this documentary would actually look like going in. I had only a small list of interview questions that I had written as guidance.

Around the time of the creation of this film, I had decided that being a camera operator of some variety was my end goal for my film education. I decided to invest into my goal by purchasing my first camera. 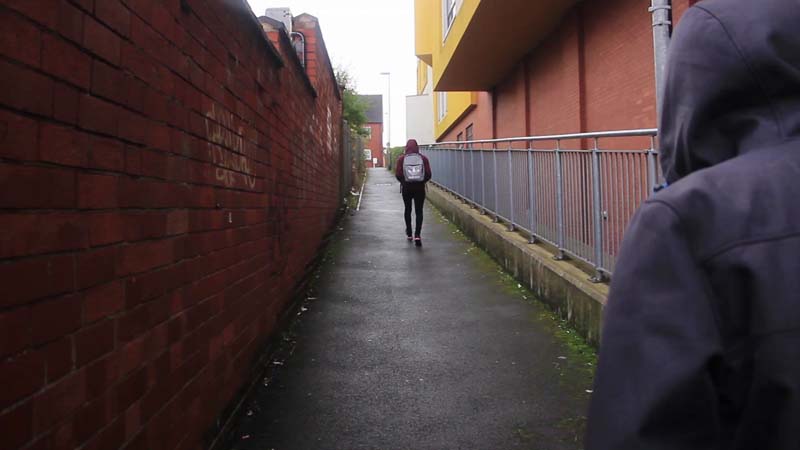 Stalked is my very first student film that I worked on.

This film was created with a small crew of only a few people. There was no official script or director as such, only created as a short demo to show my camera skill at the start of my first year at college.